Caroline Smith is a Minneapolis-based songwriter who has been steadily building her career since 2006; first as a solo artist, then in a band (Caroline Smith and the Good Night Sleeps – releasing the record Little Wind in 2011), and then as a solo artist again – which saw her release the underrated 2013 record Half About Being A Woman.

Since then things have been seemingly quiet for the Minnesota artist, but all this changed last year when Caroline re-emerged with a new label behind her, Neon Gold Records, the home of Charli XCX and Christine & The Queens (among many others). But for her 2018 return, a new artist persona was born in Your Smith, and the brilliant EP Bad Habit wasn’t far behind.

Earlier this month, the artist attended her first SXSW as Your Smith – the iconic annual festival and conference in Austin, Texas. While there at Australia House I sat down with the re-emerging talent to talk about her “quintessential, magical” SXSW experiences, and how her tracks are interpreted solo on stage. And these shows come just after the artist toured Australia with Ry X, where she learned all about the “Tim Tam Slams” and came to the conclusion that “I feel like I was born in the wrong country… I should have been born in Australia to be completely honest with you.” So we talk a bit about that too.

In the full video interview, which you can watch below, Caroline goes into more detail about the origin story of Your Smith, and how she differentiates what she’s able to do under this guise, versus what may have come in the past. She talks about the joy of working with Neon Gold Records, and what she was planning to see while at SXSW. 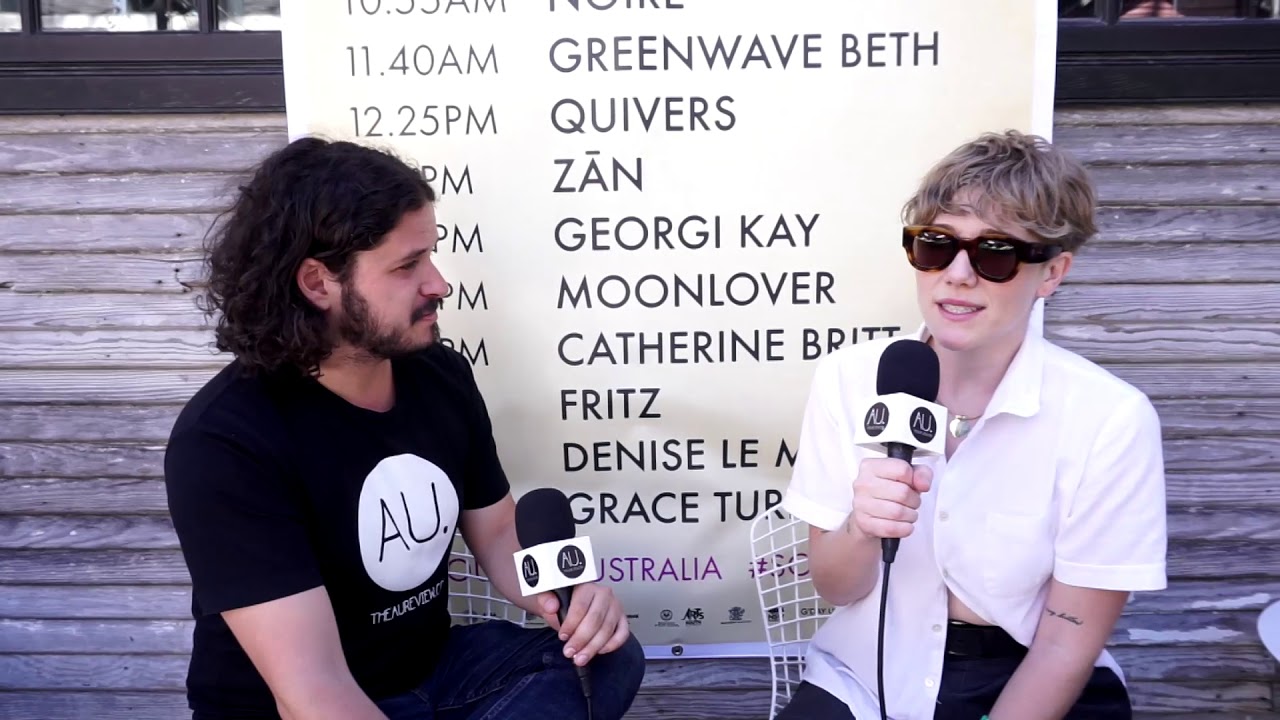