Jeremy about the influence of his surroundings, his first performance, things falling in their place and not being signed.

Video interview with the South African singer-songwriter Jeremy Hewitt, known by his stage name Jeremy Loops. FaceCulture spoke with him about growing up in Kommetjie, getting into music, traveling, understanding business, the first time he picked up a guitar, his first album Trading Change, South Africa’s creative industry, his song Down South, learning, his first performance, a second album, not being signed, pressure, his heritage, touring, having a career in Holland, and a lot more! (23/05/16) 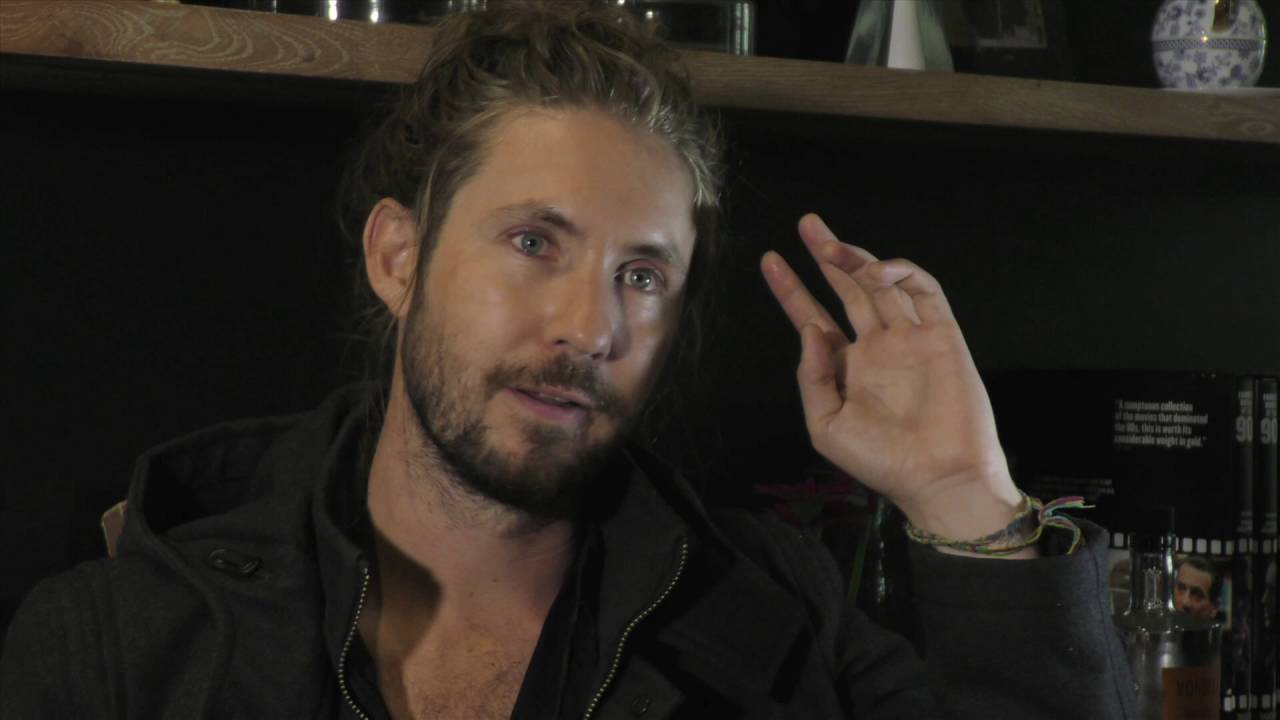