CLIP DESCRIPTION:
Bill (Anthony Hopkins) finds it difficult to introduce Death to his family at dinner. 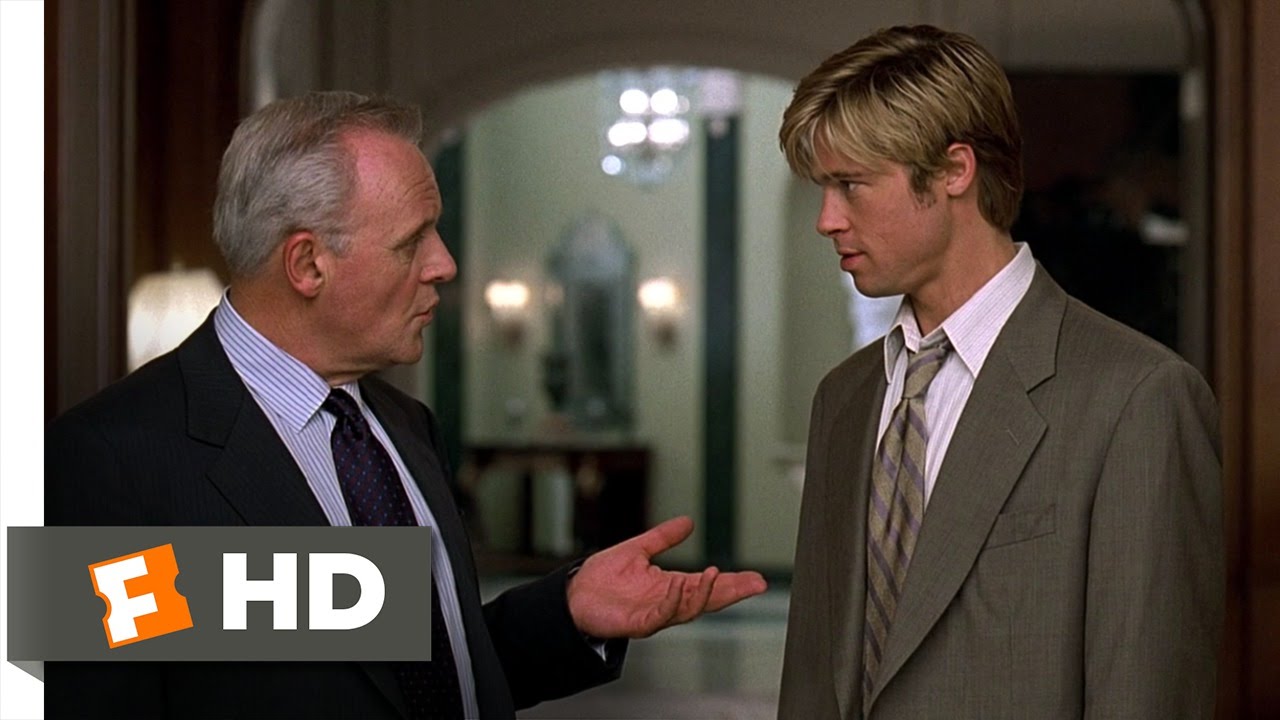