Eetti (English: Spear) is Tamil language action film directed by Ravi Arasu and produced by S. Michael Rayappan and Vetrimaaran. The film features Atharvaa and Sri Divya in the lead roles, while G. V. Prakash Kumar composes the film’s music. The film was released on 11 December 2015. The film got positive reviews upon its release and became a successful venture at the box office.

SUBSCRIBE for the Latest Videos, Movies, Songs, and scenes, all in ONE channel:
https://www.youtube.com/channel/UCvv-gzXIoMY68hCr82TXelg?sub_confirmation=1

DRJ Records Zest is an Entertainment channel, where you can find a golden collection of the Movies

We are Digital Content Distributor & Creator for all platforms Worldwide. We believe in transparency and honesty and we expect the same.

SUBSCRIBE for the Latest Videos, Movies, Songs, and scenes, all in ONE channel:
https://www.youtube.com/channel/UCvv-gzXIoMY68hCr82TXelg?sub_confirmation=1 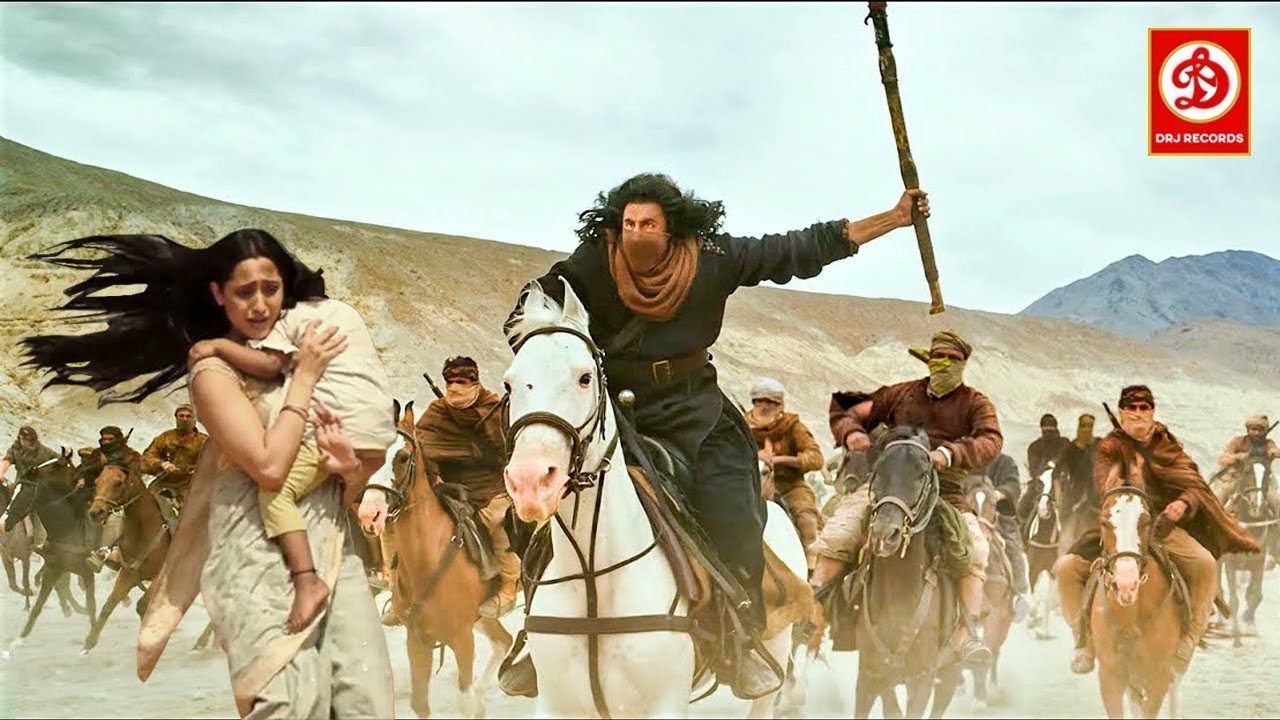