She comes from a humble home and as a young girl she never thought music could be something she could take up as a full-time career. Today however she is literally singing a new tune as her song Lion of Judah was one of 2016’s biggest hits, and its onward and upward for Award-winning gospel musician Lebo Sekgobela. Brenda Mtambo, was a lead vocalist for the famous gospel group Joyous Celebration, before she decided to take the solo route which saw her release her first album Inspired in 2013. In 2016, she did not only release her second album So Much More, but has since solidified her spot in the Afro soul music arena and is mesmerising people with her melodious voice 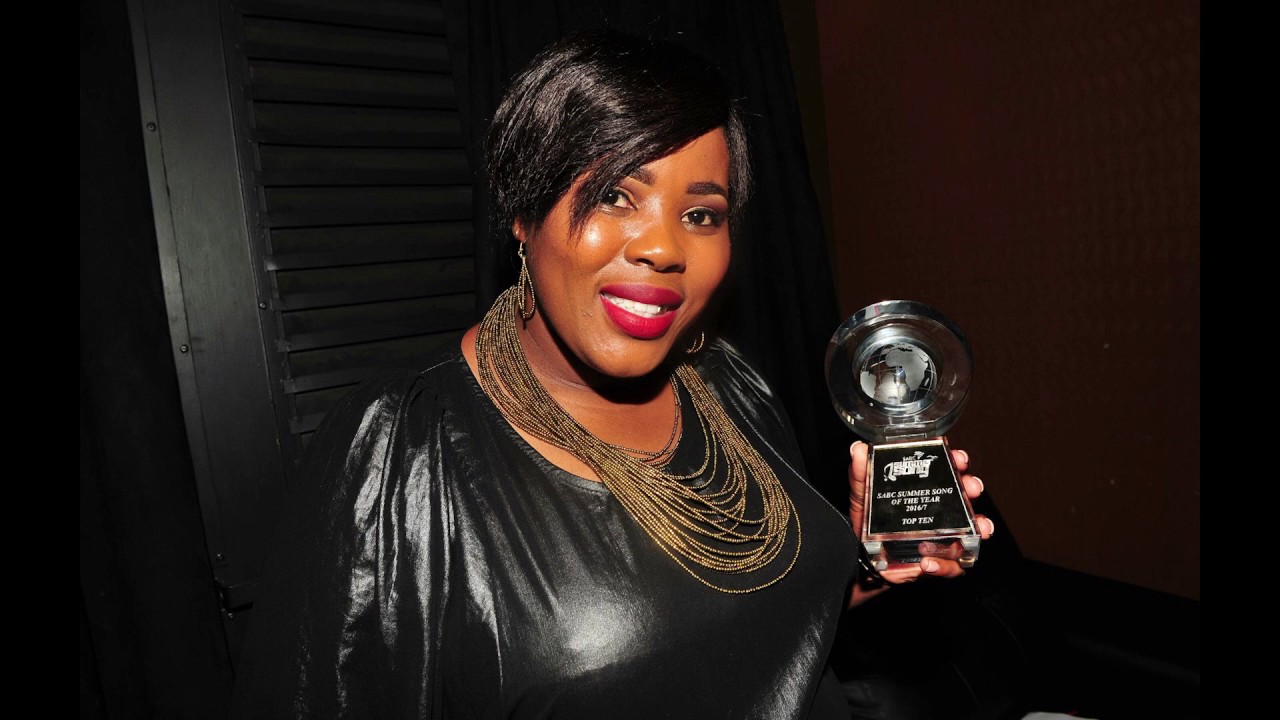