Johannesburg based singer Jabulani Hadebe is an award winning artist known for his hit songs like “Ekseni “and “uThando”. Jabulani, who is better known as Sjava was born and bred in a small town of “Bergville” in Kwazulu Natal. The proudly Zulu singer is a great epitome of true artistry – having trusted his passion for the arts from childhood and actively pursuing a career within the entertainment industry. The multi-faceted artist first received recognition for his acting and musical compositions when he starred in SA’s biggest soapies such as Generations, Zone 14, 7de Laan, Soul City and the controversial Gugu no Andile. His acting skills were awarded with a SAFTA nomination in 2009. Following this achievement, Sjava’s acting career propelled to great heights as he was selected as part of the judging panel for the SAFTAs for 2 consecutive years. Sjava’s truest artistic expression is in music and over the years he has created jingles for lms and TV shows such as Kilm, Jika Majika (#1 dance show in SA) and Psalted (Gospel show on SABC2). The ingenious gentle man also created the theme song for popular SA Drama series on Mzansi Magic “iSikizi”. The theme song was produced by Ruff who is also behind the production of popular hits; Roll Up, Pearl Thusi and Washa. On a roll, his next success came from working and being influenced by likes of Boom Shaka, Thandiswa Mazwai, Ntando, Busi Mhlongo and Jabu Khanyile. Andy Sherman from Ireland and Wikki why -T from Germany were the ones that gave him his first international break. It wasn’t until 2016 that Sjava made the leap to the next level of his music career, he signed a record and management deal with Ambitiouz Entertainment. He immediately featured on Miss Pru’s hit singles “Ameni” and “Phumelela and DJ Citi Lyts “Vura” which all feature the Ambitiouz Entertainment family of artists. Sjava was a Headline Act with Miss Pru performing “Ameni” at the 16th Annual MetroFm Music Awards as well as a headline act at the Major League Gardens for two consecutive years where he performed to an attendance of over 20 thousand people. He also performed his debut single at the South African Music Awards “Ek’seni”. 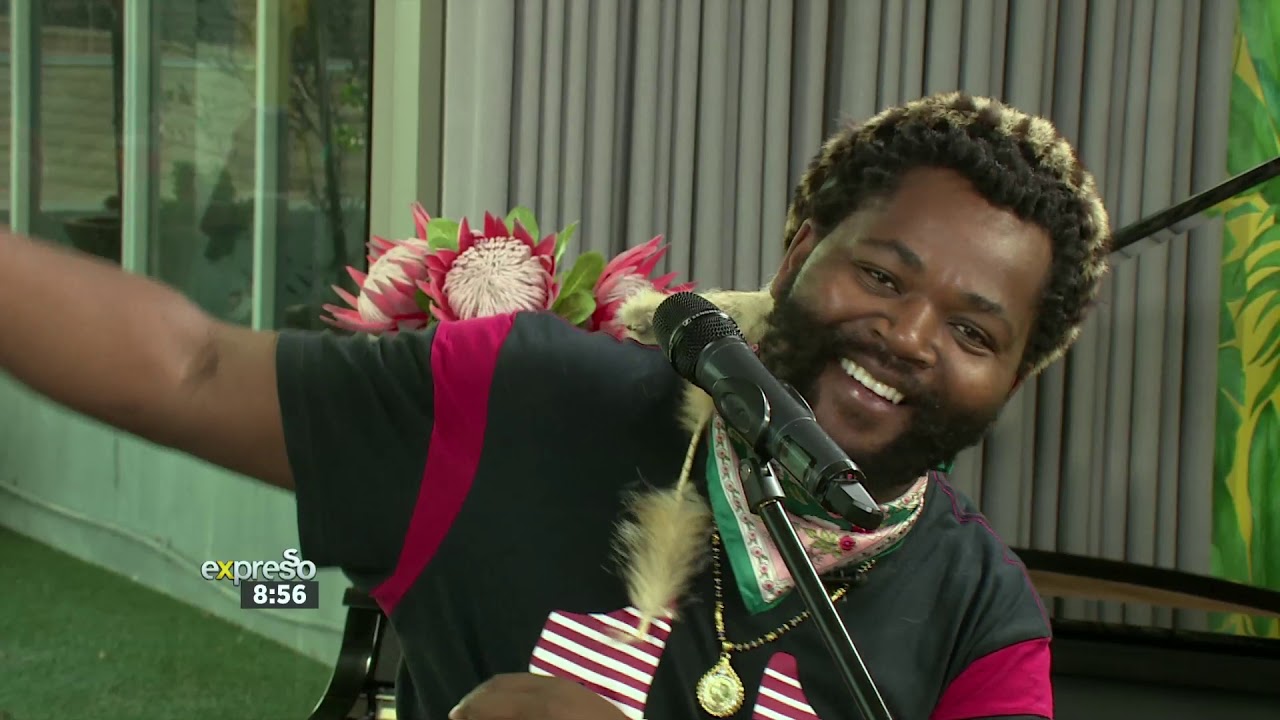