It’s extraordinary when you consider that Steve Hofmeyr has been surprising and delighting audiences musically for a quarter century. Hoymeyr’s lasting success as a singer, actor, songwriter, presenter, poet, author, activist, polemicist and web-savvy blogger has seen the multi-award winning star sell close on two million albums since he first burst onto the local entertainment scene.
He has also had his fair share of controversy which has followed him throughout his career, yet he sells out arenas every time he performs on stage.

He performs for us live this morning. 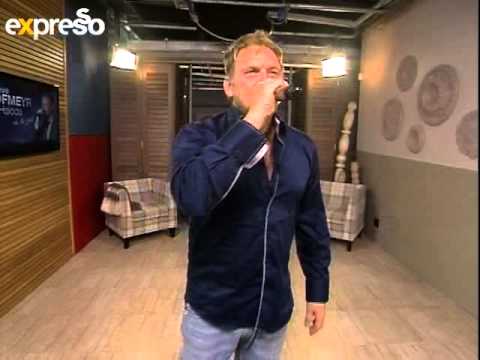