A son decides to avenge his father, an army officer, who was falsely framed and killed by three corrupt officers. Fatefully, he also ends up falling in love with the daughter of one of the killers. 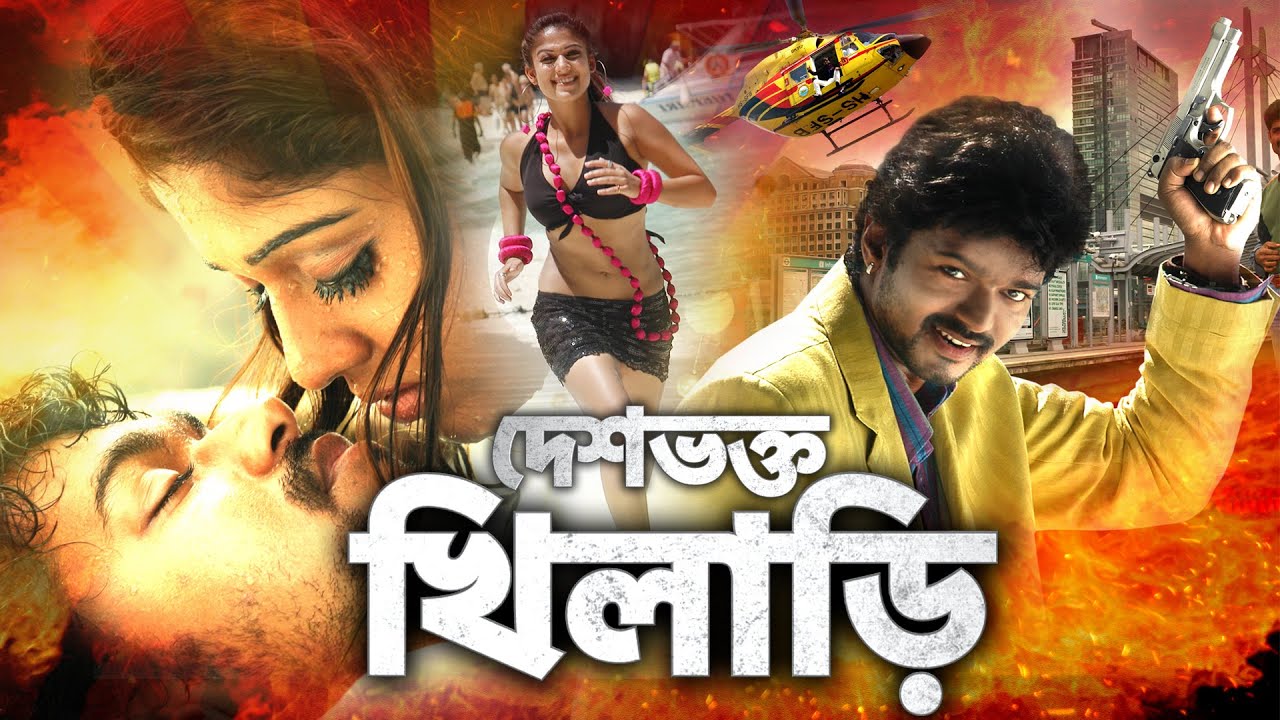