Talented Nigerian singer, Mayorkun who came into prominence in 2016 with the release of his debut single “Eleko” under the DMW Imprint appears on this episode of The Convo where he talks about his sophomore album, “Back in Office”, his creative process, inspiration and more.

In preparation for the release of the album, a listening party was hosted where the 12 songs on the album were given a breakdown for the excitement of fans. 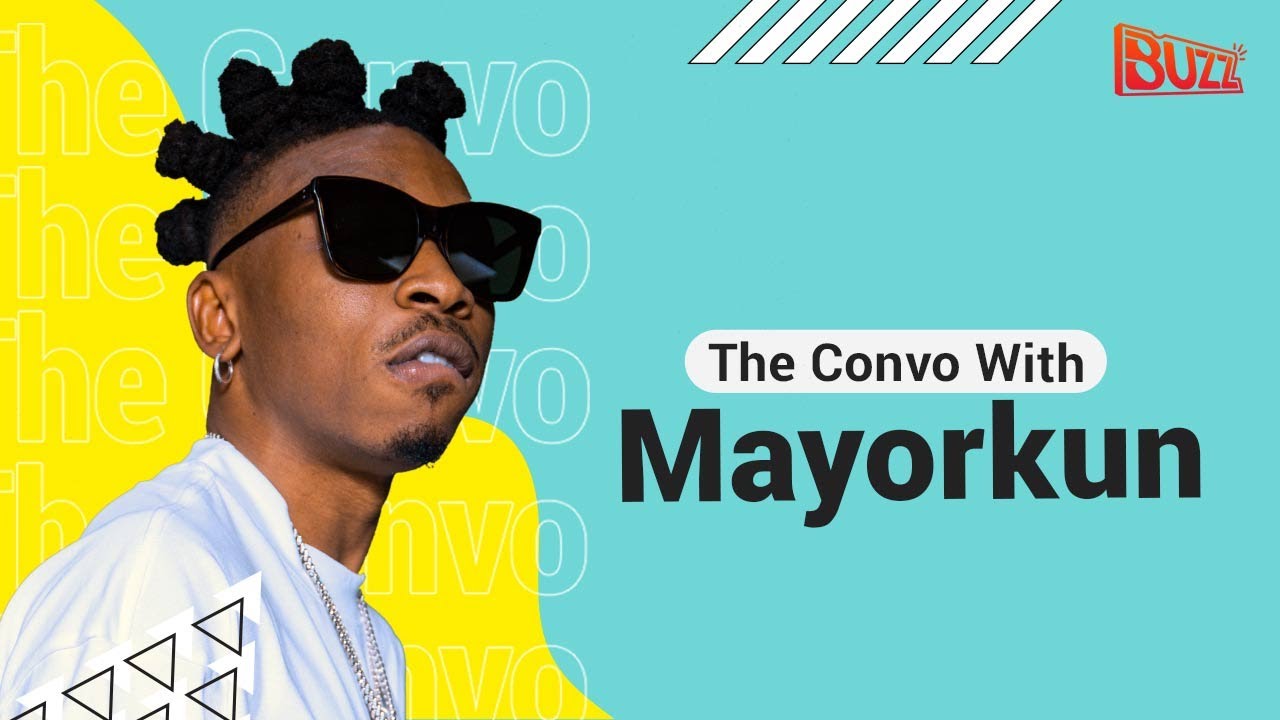